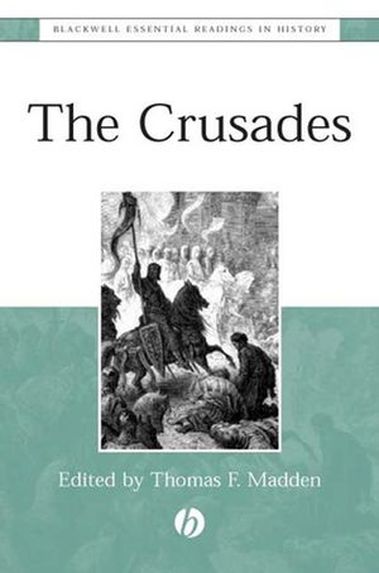 "Madden's thoughtful introduction describes the historiography of crusade studies in an accessible way. He includes modern perspectives, touching on the post-September 11 political and religious context."
-- Catholic Historical Review
​
​"Madden's new book seeks to bridge the gap between popular caricatures of the crusades and the more balanced picture of the movement that historians have been producing for more than a generation. The dozen specimens of lively recent scholarship on the crusades that Madden has assembled here are shrewdly calculated to provoke students into rethinking what they thought they knew about the crusading movement.”
-- James A. Brundage, University of Kansas

"[Madden] provides an introduction which traces the fluctuating approaches to crusading in western Europe and America from the Renaissance to the world after 11 September 2001. This survey is very well pitched towards a general readership, placing the academic debates in the wider context of world events and how they have changed attitudes to ideologically motivated warfare."
-- Jonathan Harris, University of London
© 2019 Thomas F Madden